Sorry for not being here yesterday. In all honesty, I'm lucky to be here now. I'm just so worn out with all the sadness, killing, politics and drama in the world right now. It's all just waaaaaaay to much. It's exhausting.

I was going to write a post about the changing times, industry changes, people changes, my business, etc. I sat down to write and nothing would come. Instead, I got lost in the days of yesteryear, when I would spend my evenings reading blog after blog after blog. The days that were filled with creativity and fun. Times with my bunnies and friends and family. Times that just didn't seem to be so awful and depressing. Times when I use to laugh a lot. It's hard to believe that was ten years ago.

So instead of getting into all the changes that are here and those to come, I've decided to take a hop down memory lane and, in honor of the Olympics, share one of my most favorite posts from days gone by...

Please enjoy the re-post of "The Bunnyville Olympics," which originally posted in 2012 and then again in 2014.

I sure have enjoyed watching the Olympics. Have you? What is your favorite event? I must say I'm partial to the ice dancing. It's so beautiful.

In celebration of the Olympics, I decided to repost "The Bunnyville Olympics" which originally appeared with the Summer Olympics in 2012. It still makes me laugh and I hope it brings a smile to your face as well.

There is one new event added to the end of the post. Enjoy! 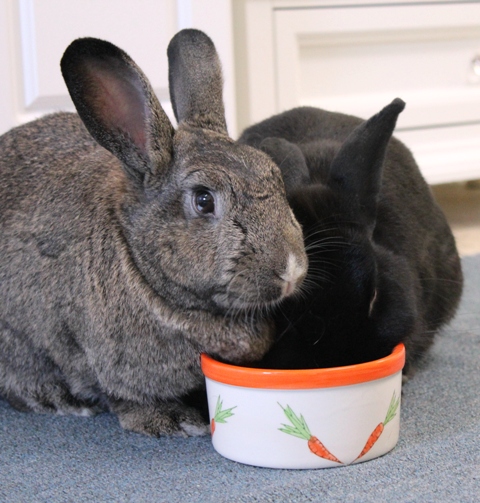 Next, Hannah competes in the "Ladies Litter Box Hay Throw." 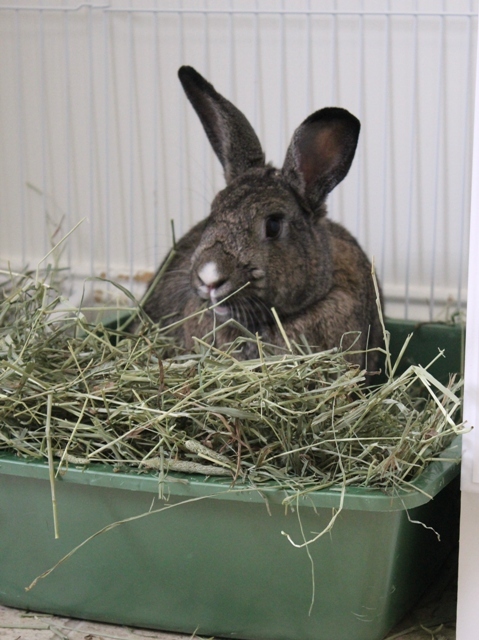 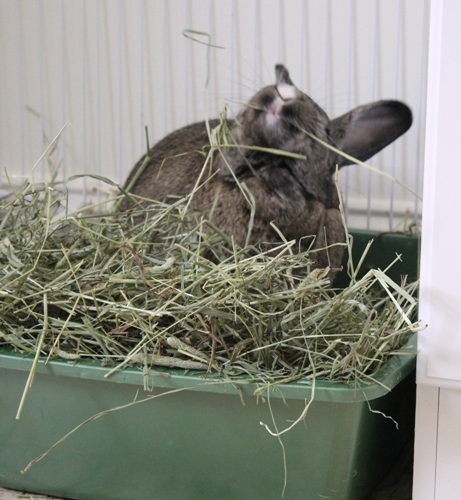 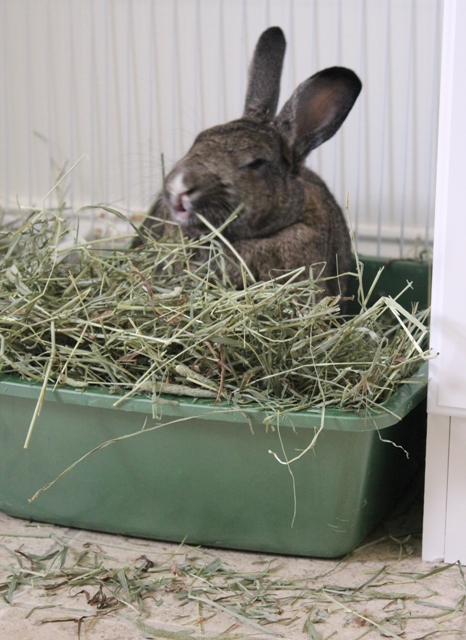 and she throws! Woo hoo! Another excellent hay throw out of the litter box!

Moving on to our next event. Harrington competes in the "Mens Long Yawn." 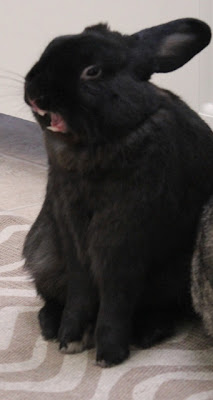 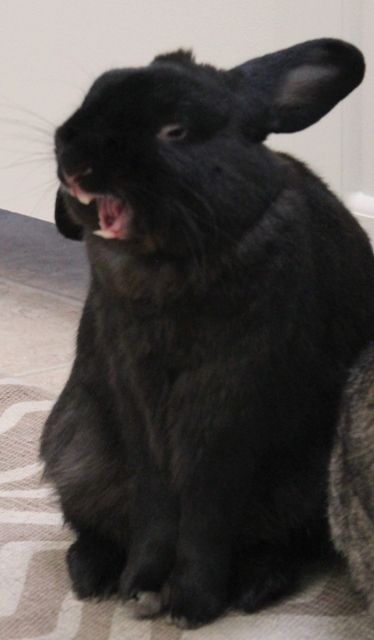 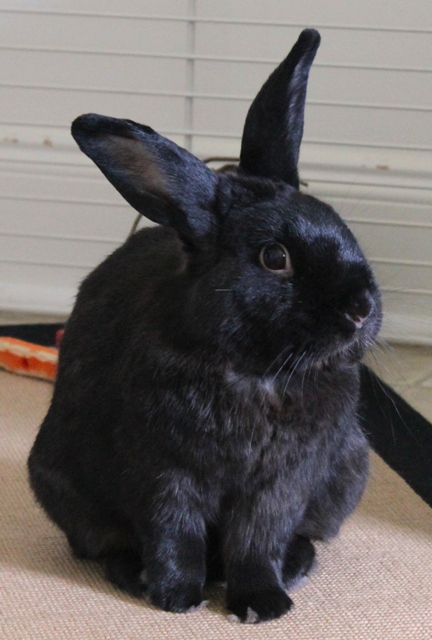 Checking the score board...Yes! He is still the reigning champion of the Mens Long Yawn!

Our next event is the "Synchronized Leg Lick." The key in this event is to lick the legs in unison while keeping your eyes on the judges. 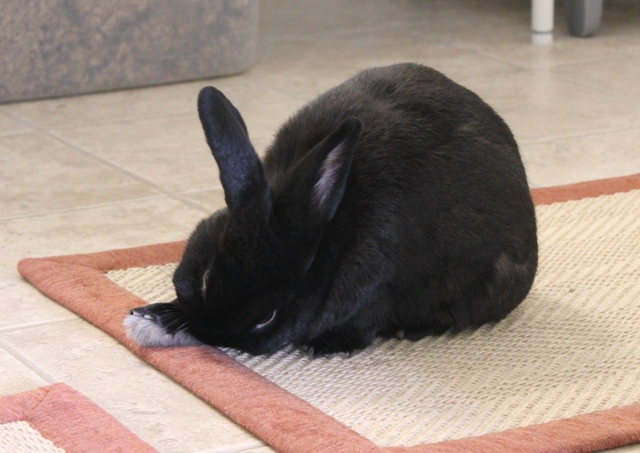 Harrington shows great form while keeping both eyes on the judges, 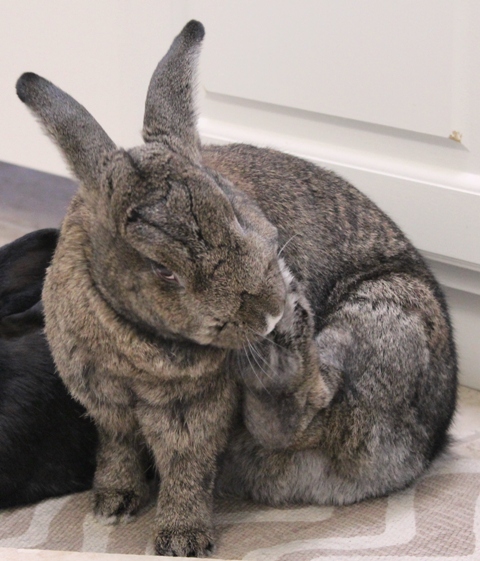 while Hannah get's extra points for lifting the leg.

Moving on to the "Flat out Belly Flop." 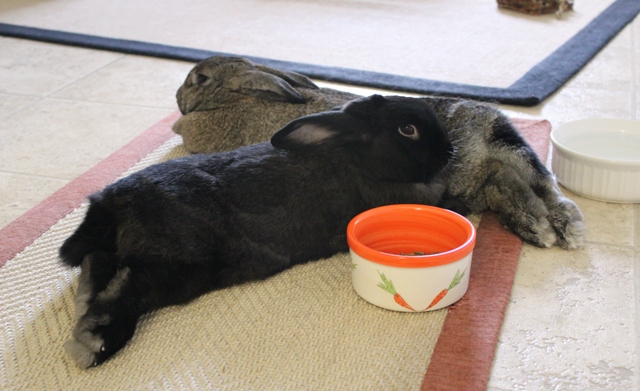 They competed in pairs 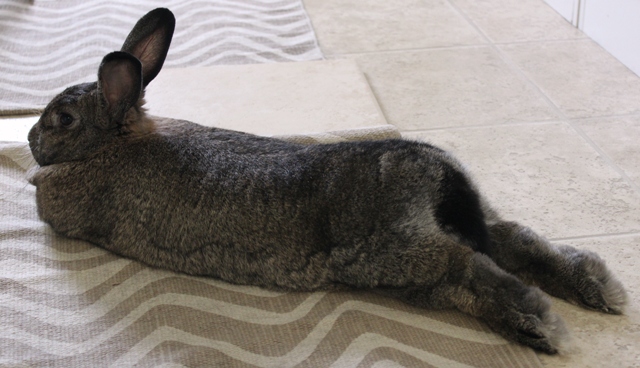 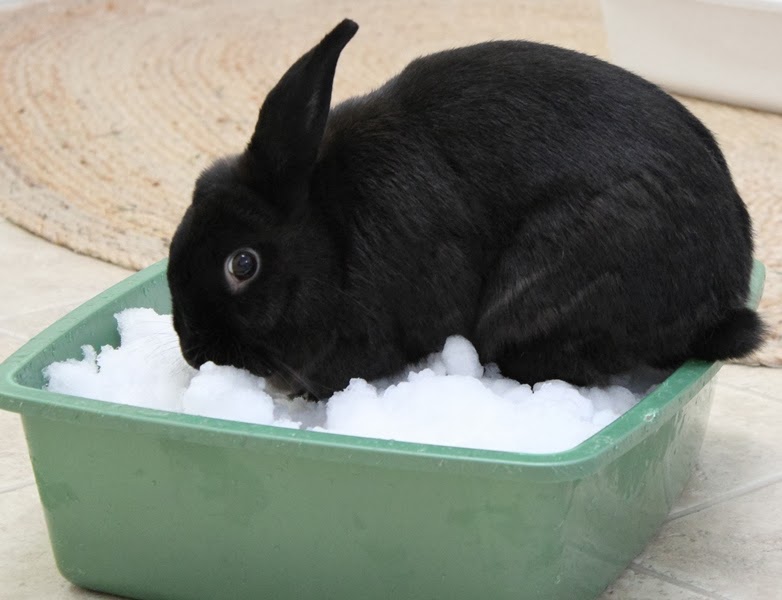 Our final event was the litter box snow dig. Unfortunately, both Harrington and Hannah were disqualified from this event as they refused to dig the snow. Eating it doesn't count. I was informed later that, like their Mama, they hate being cold.

We hope you enjoyed the scenes from the "Bunnyville" Olympics. They received Gold Medals in the Cuteness competition, but then again, they win those every day around here. 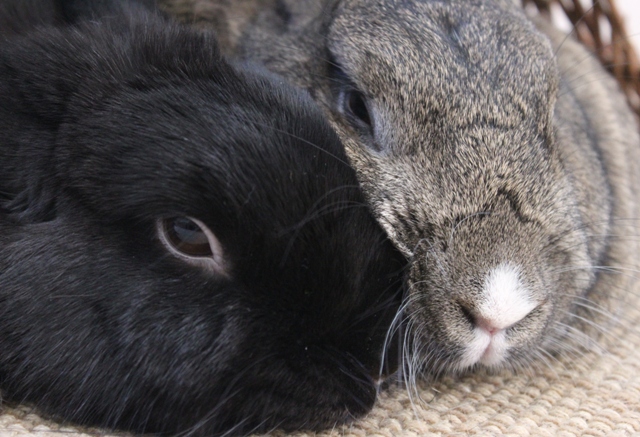 It's been a very busy couple of weeks preparing for the Mid Atlantic Quilt Festival and I'm still not done yet! This is a wonderful show and I have been attending it for over 25 years. It has always been a dream of mine to teach here and this year I'm over the moon excited that the dream has come true! 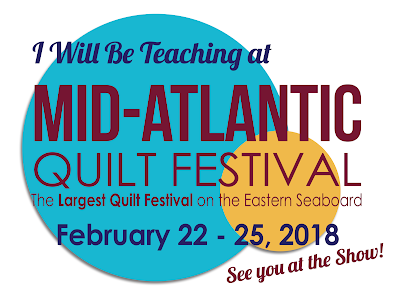 My "Beekeeper" pincushion class filled up right away. I'm really looking forward to a fun play date with all of my students.

Remember, I travel all over the country teaching this, so if you belong to guild or group that would like a super fun "Play Date," please contact me! Hop on over HERE to my website for more information. 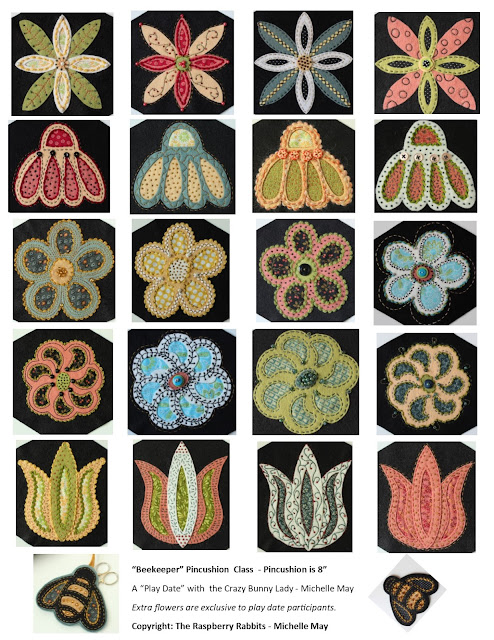 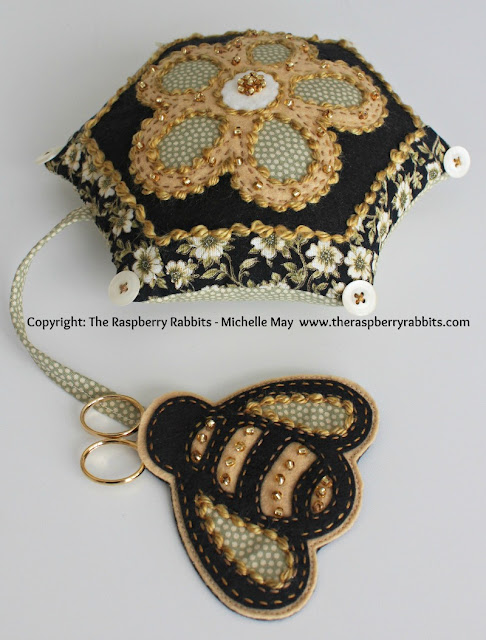 I'll also be vending at the show. 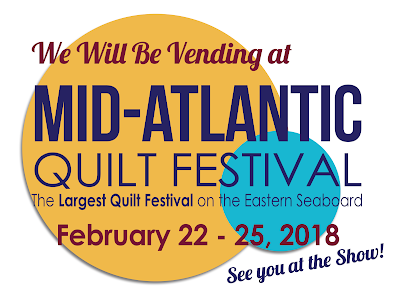 My two dear friends, Molly and Babs are coming along to help out in my booth. 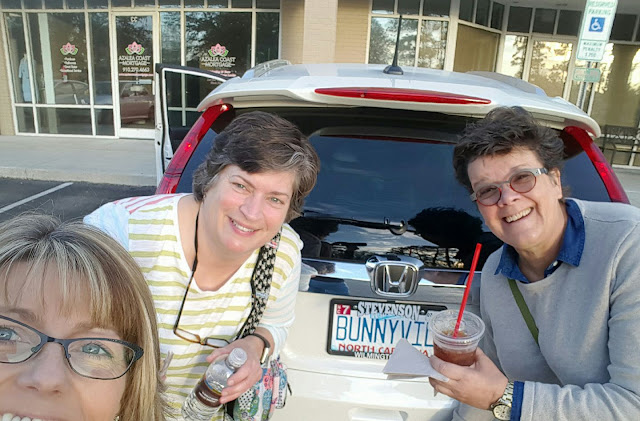 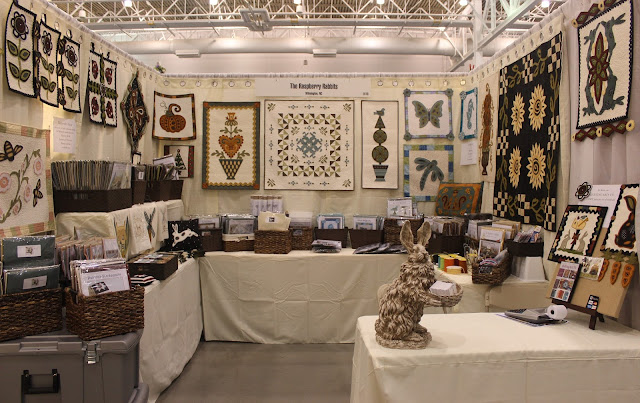 Like all things, change is inevitable. As I move forward with my little bunny business, I'll be making some changes. You live and learn, sometimes the hard way, but you learn. 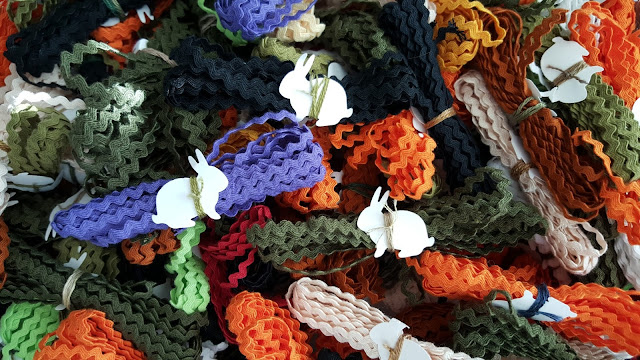 I'll be sharing more about the changes at the end of March. 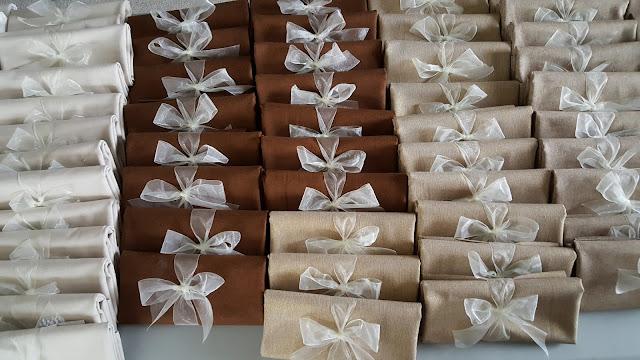 In the meantime, I'll be filling my booth with lots of different goodies this time, like Essex Linen, Valdani threads and National Nonwovens wool felt. 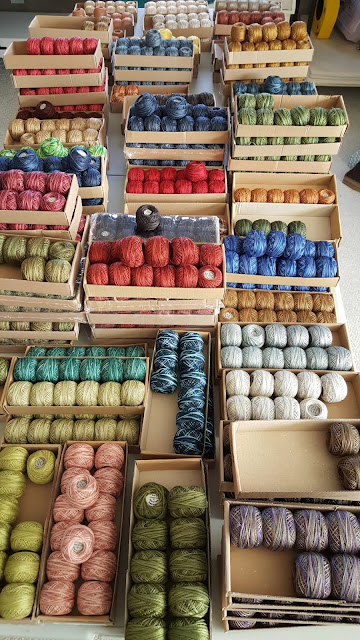 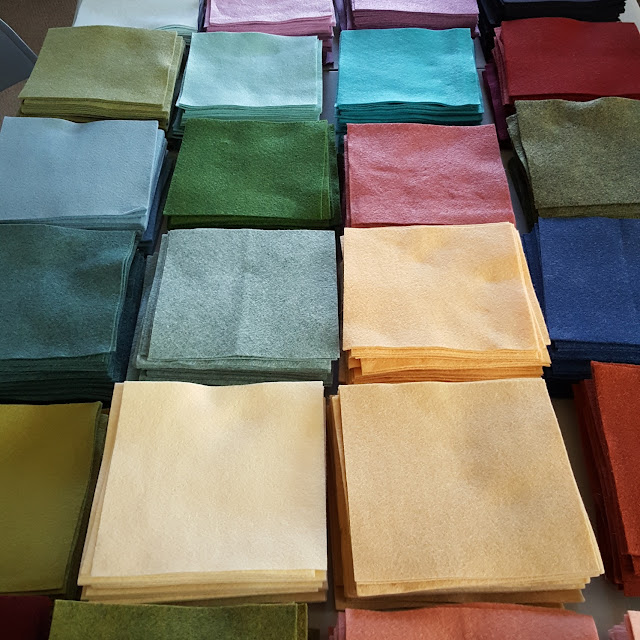 I'll see ya right back here next week!

Hi ya! I never got around to posting about Houston when I was there teaching the end of October. I tell ya, the fall was a total blur with... 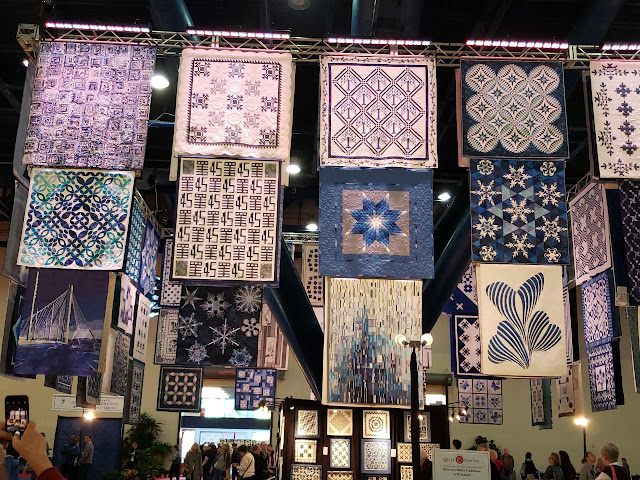